A politician was seated next to a little girl on an airplane so he turned to her and said, “Do you want to talk? Flights go quicker if you strike up a conversation with your fellow passenger.”

The little girl, who had just started to read her book, replied to the total stranger, “What would you want to talk about?”

“Oh, I don’t know,” said the politician. “How about global warming, universal health care, or stimulus packages?” as he smiled smugly.

“OK,” she said. “Those could be interesting topics, but let me ask you a question first. A horse, a cow, and a deer all eat the same stuff – grass. Yet a deer excretes little pellets, while a cow turns out a flat patty, but a horse produces clumps. Why do you suppose that is?”

The legislator, visibly surprised by the little girl’s intelligence, thinks about it and says, “Hmmm, I have no idea.”

To which the little girl replies, “Do you really feel qualified to discuss global warming, universal health care, or the economy, when you don’t know shit?”

And then she went back to reading her book.

Have you ever wondered where and how yodeling began?

Many years ago a man was traveling through the mountains of Switzerland. Nightfall was rapidly approaching and he had nowhere to sleep. He went up to a farmhouse and asked the farmer if he could spend the night.

The farmer told him that he could sleep in the barn.  As the story goes, the farmer’s daughter asked her father, ‘Who is that man going into the barn?’

‘That fellow traveling through needs a place to stay for the night, so I told him he could sleep in the barn,’ said the farmer.

The daughter said, ‘Perhaps he is hungry.’ So she prepared a plate of food for him and then took it out to the barn. About an hour later, the daughter returned. Her clothing was disheveled and there was straw in her hair. Straight up to bed she went.

The farmer’s wife was very observant. She then suggested that perhaps the man was thirsty. She fetched a bottle of wine and took it out to the barn! And she did not return for an hour. Her clothing was askew, her blouse buttoned incorrectly. She also headed straight to bed.

The next morning at sunrise the man in the barn got up and continued on his journey, waving to the farmer as he left.

When the daughter awoke and learned that the visitor was gone, she broke into tears. ‘How could he leave without even saying goodbye,’ she cried. ‘We made such passionate love last night!’

‘What?’ shouted the father, as he angrily ran out of the house looking for the man, who by now was halfway up the mountain.

The farmer screamed up at him, ‘I’m going to get you! You had sex with my daughter!’

The man looked back down from the mountainside, cupped his hand next to his mouth, and yelled out ….. “LAIDTHEOLADEETOO”. 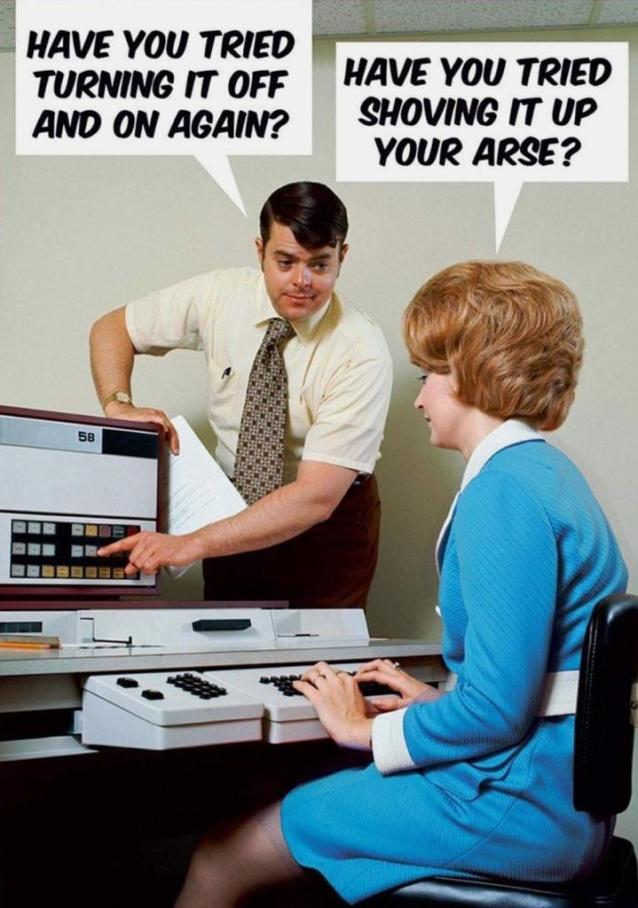 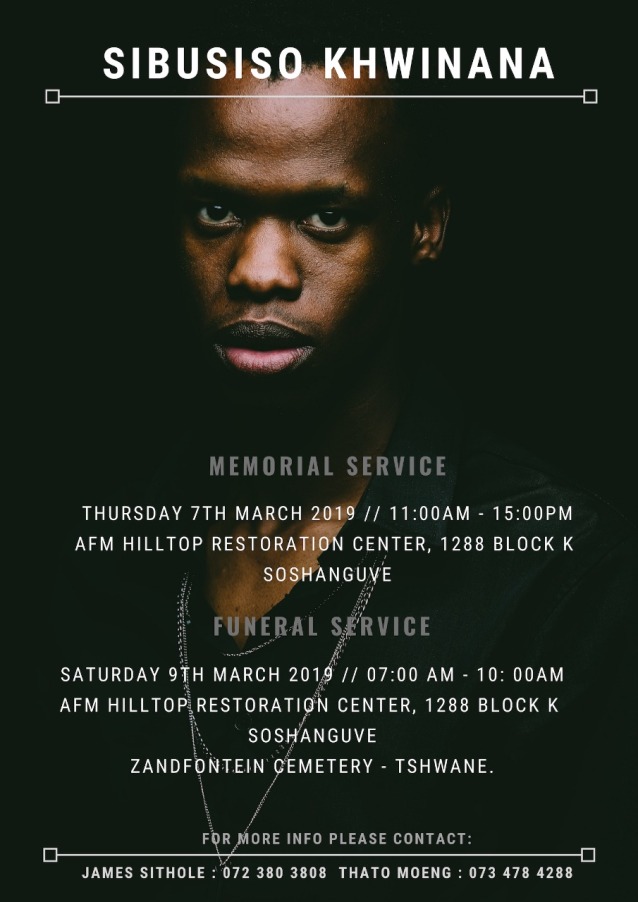 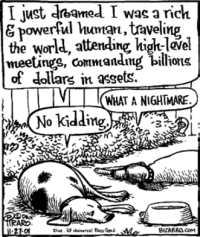 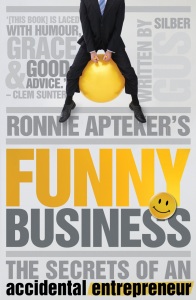 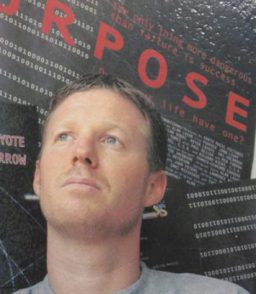