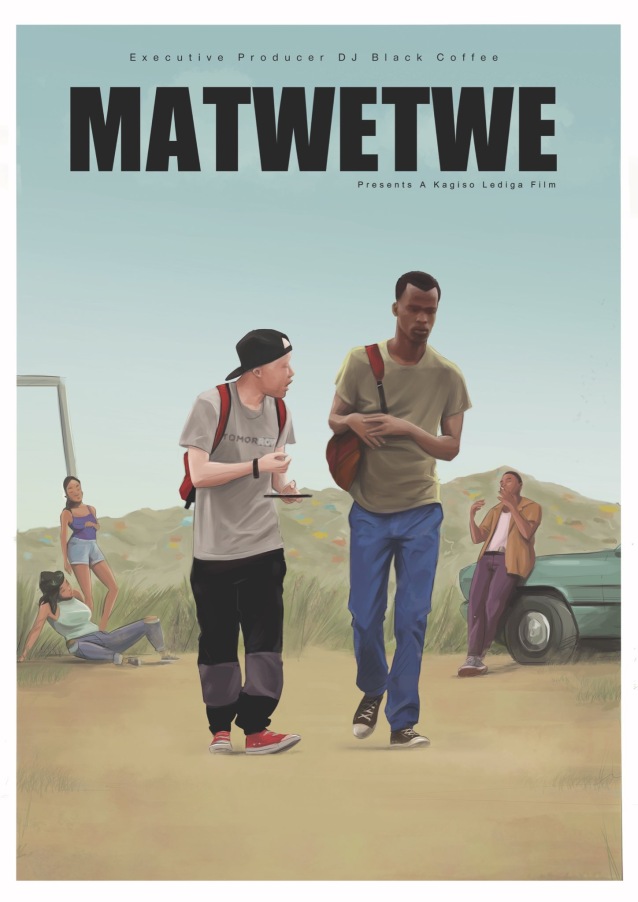 A young monk arrives at the monastery. He is assigned to helping the other monks in copying the old canons and laws of the church, by hand.

He notices, however, that all of the monks are copying from copies, not from the original manuscript.

So, the new monk goes to the Old Abbot to question this, pointing out that if someone made even a small error in the first copy, it would never be picked up!

In fact, that error would be continued in all of the subsequent copies. 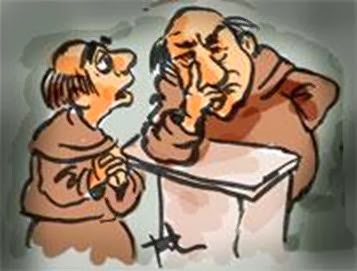 The head monk, says, “We have been copying from the copies for centuries, but you make a good point, my son.” 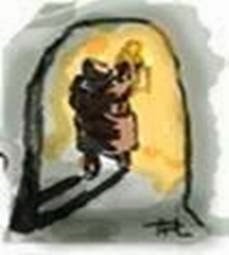 He goes down into the dark caves underneath the monastery where the original manuscripts are held as archives, in a locked vault that hasn’t been opened for hundreds of years.

Hours go by and nobody sees the Old Abbot.

So, the young monk gets worried and goes down to look for him.

He sees him banging his head against the wall and wailing.

His forehead is all bloody and bruised and he is crying uncontrollably.

With a choking voice, the old Abbot replies, “The word was …

You will surely understand that I have certain needs that you, being 54 years old, can no longer satisfy.

I am very happy with you and I value you as a good wife. Therefore, after reading this letter, I hope that you will not be upset that I will be spending the evening at the Comfort Inn Hotel with Chantelle, my 18 year old secretary.

Please don’t be upset. I shall be home before midnight.

When the man came home late that night, he found the following letter on the dining room table:

I received your letter and thank you for your honesty about my being 54 years old. I would like to take this opportunity to remind you that you are also 54 years old.

As you know, I am a mathematics teacher. I would like to inform you that while you read this, I will be at the Hotel Fiesta with Michael, one of my students, who is also the assistant rugby coach. He is young, virile, and (like your secretary) 18 years old.

As a successful businessman with a mathematical brain, you will understand that we are in the same situation, but with one small difference: 18 goes into 54 a lot more times than 54 goes into 18.

Therefore, I will not be home until sometime tomorrow !!!

Reaching the end of a job interview, the Human Resources Officer asks a young engineer fresh out of Varsity, “And what starting salary are you looking for?”

The interviewer inquires, “Well, what would you say to a package of five weeks’ vacation, all expenses paid holidays, full medical and dental, company matching retirement fund to 50% of salary, and a company car leased every two years, say, a red Mustang?”

The engineer sits up straight and says, “Wow! Are you kidding?”

The interviewer replies, “Yeah, but you started it.”